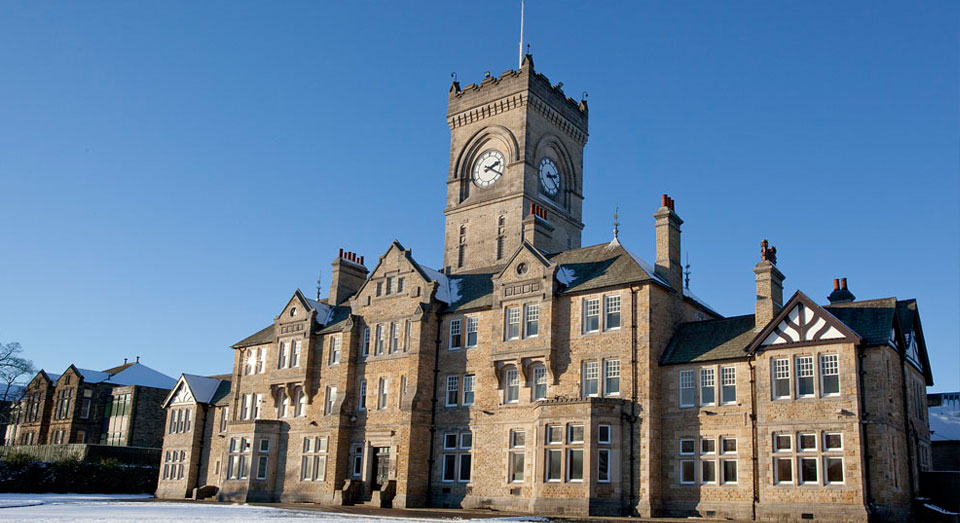 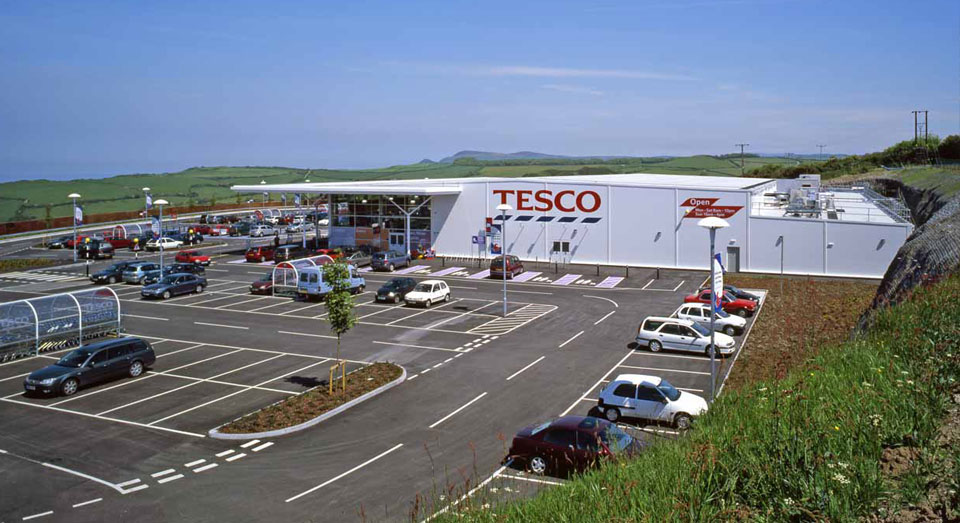 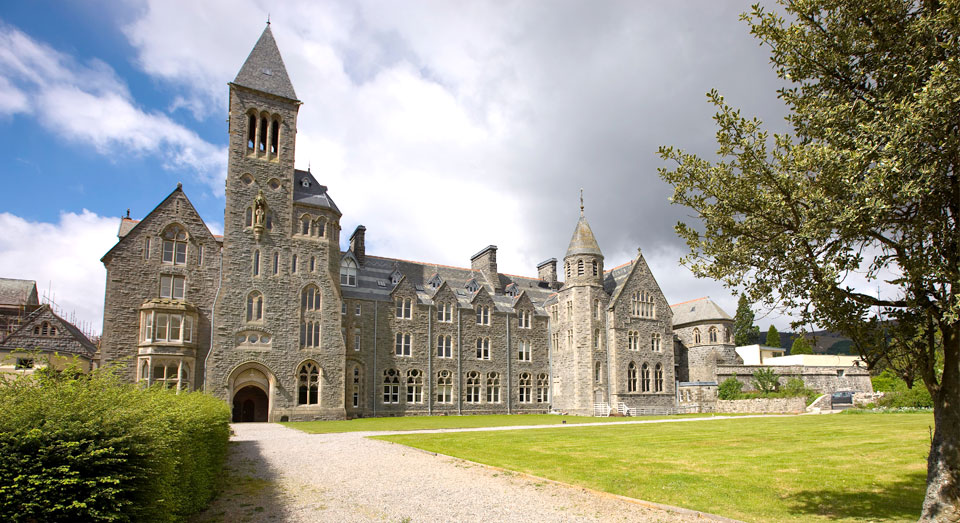 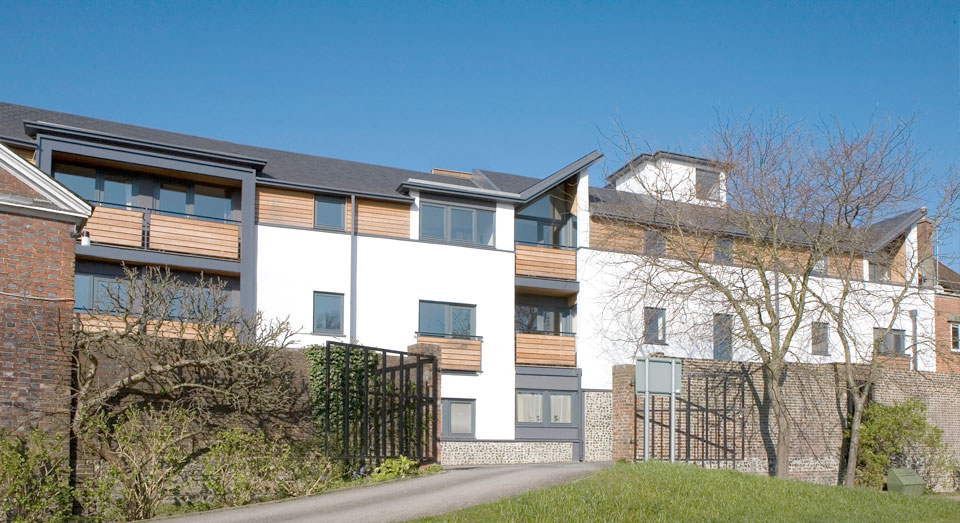 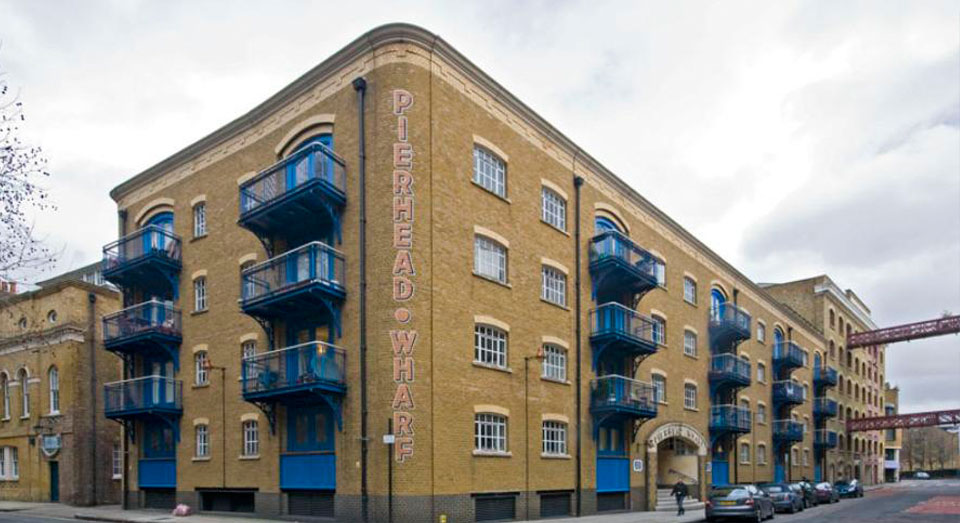 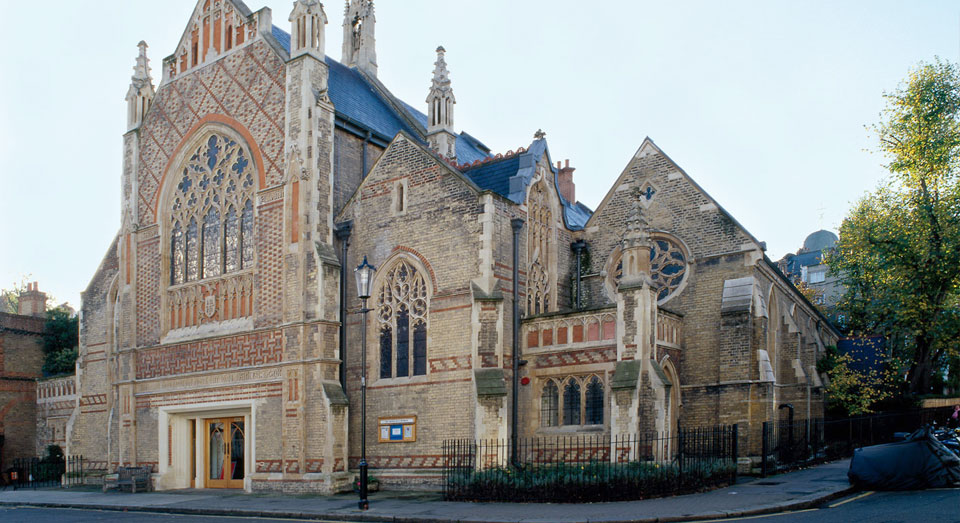 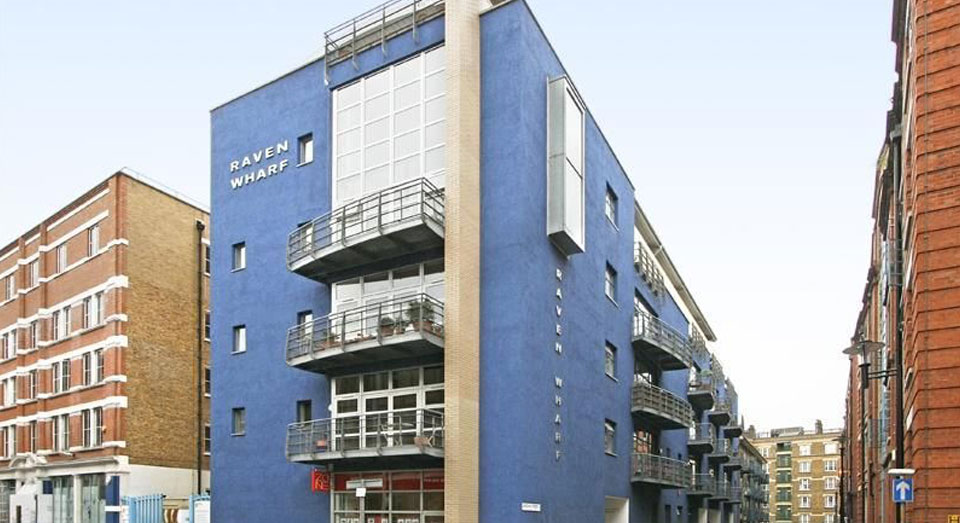 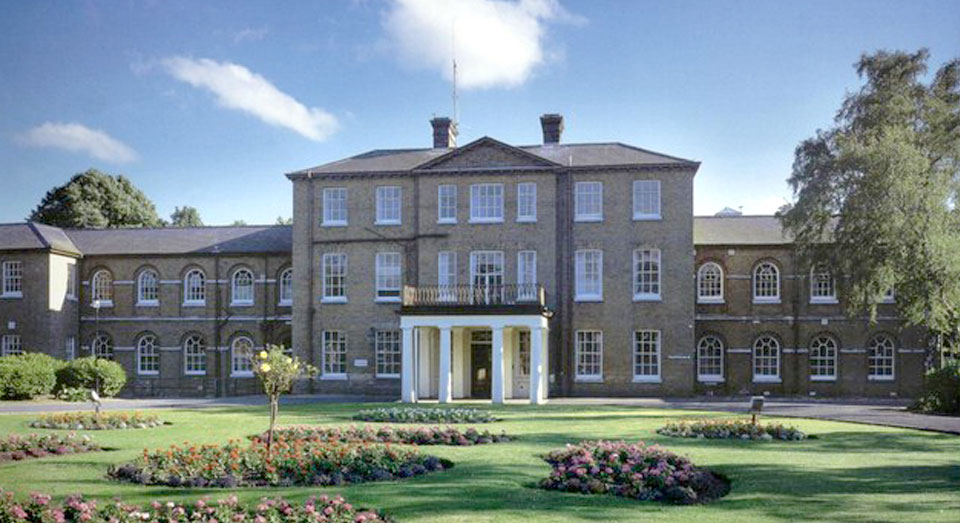 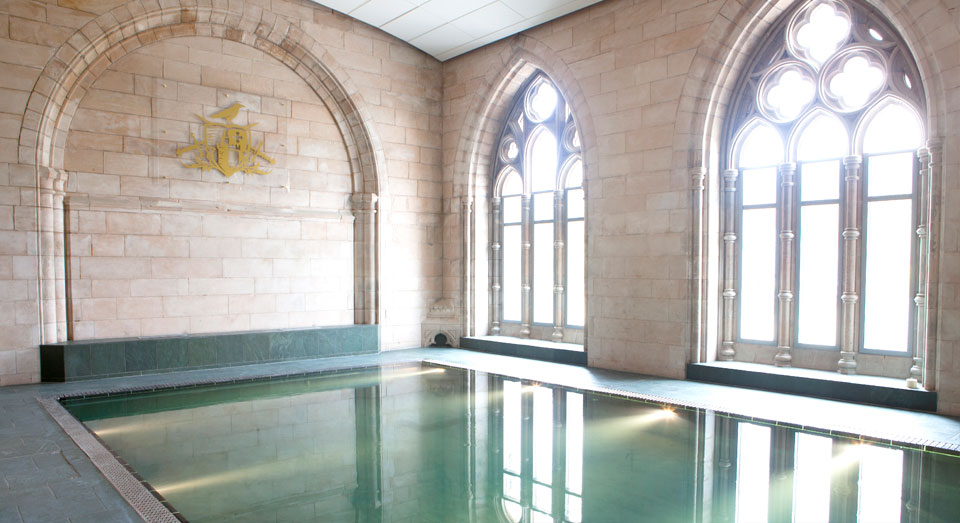 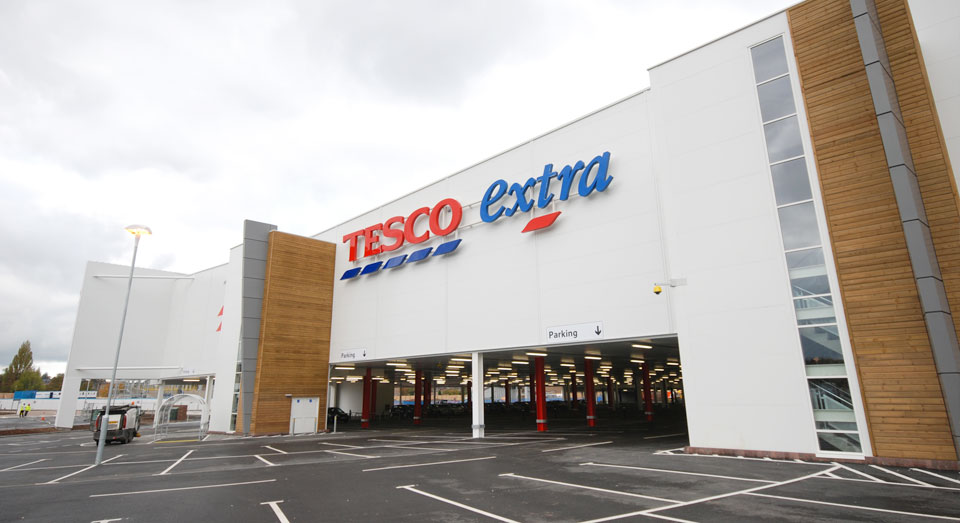 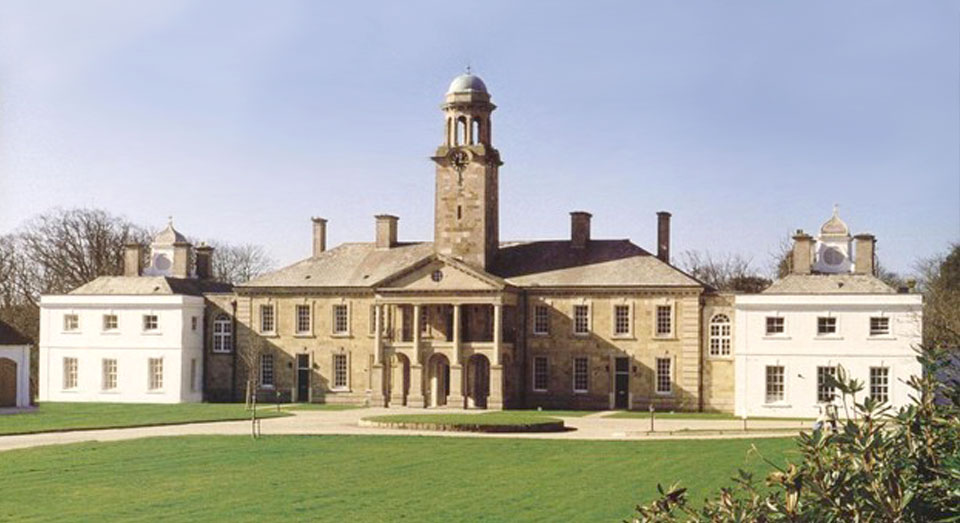 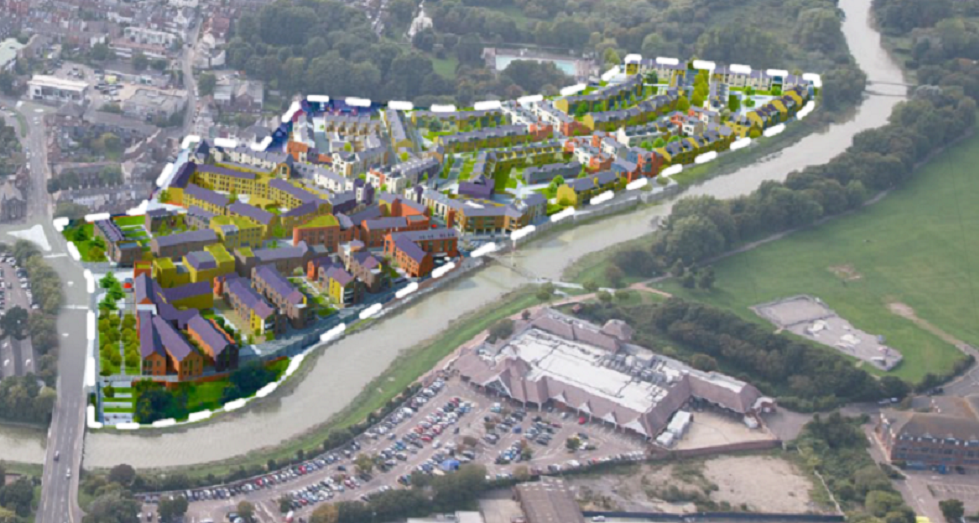 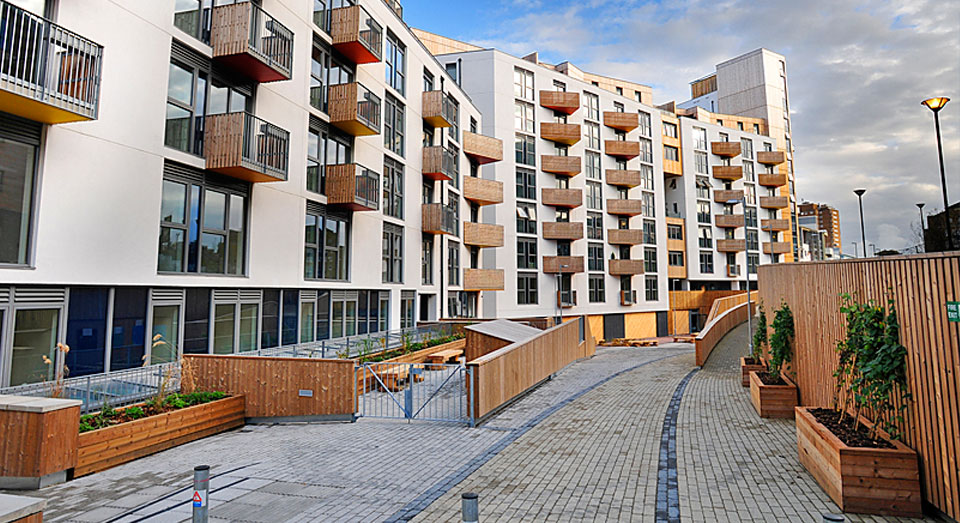 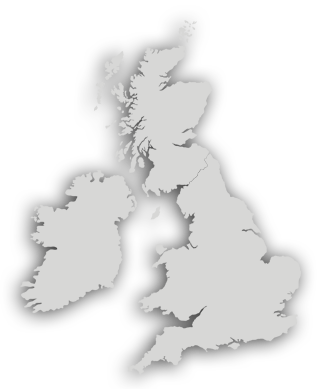 About The Santon Group

The Santon Group has a three decade history as a property investment and development group.  More recently it has been focused on private equity and venture capital investment.

It was originally known as The Raven Group until the sale of the majority of the Group’s residential assets to Raven Mount plc in December 2004 when it was renamed The Santon Group.  The Santon Group and related parties have investments in a wide variety of listed and unlisted companies ranging from property companies (in particular Raven Property Group Limited and The Conygar Investment Company plc) to innovative industrial companies such as Hyperdrive Innovation which designs, develops and manufactures lithium ion battery systems for world leading companies.

The Santon Group of companies are one of the main vehicles for the activities of Bim Sandhu, former Chief Executive and co-founder in 2003 of Raven Mount plc, which was taken over in 2009 by Raven Russia Limited, a company which he also co-founded and listed on AIM in July 2005.